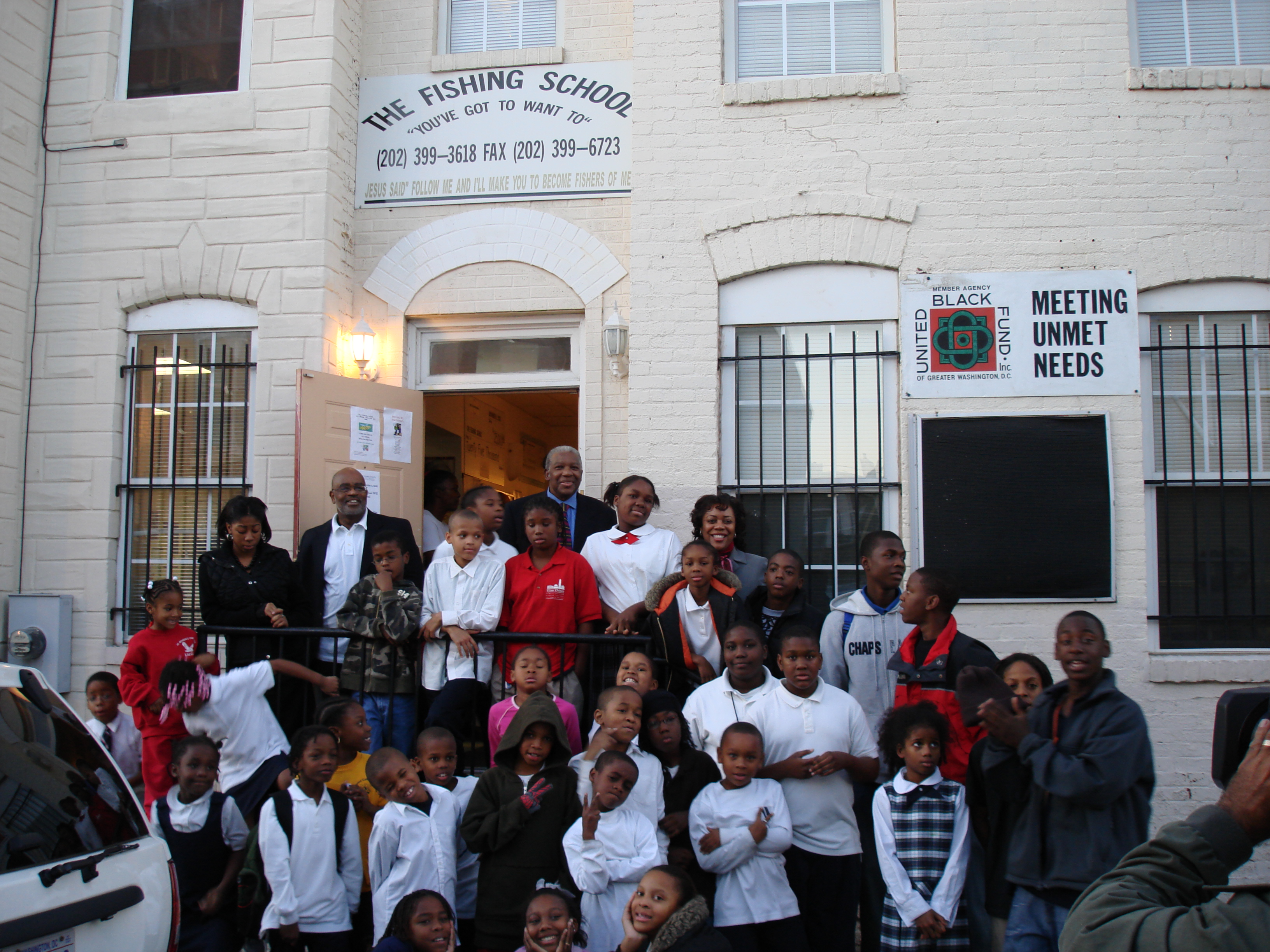 Since The Fishing School’s humble beginnings, we have relied on the support of the community and the families we serve. The strong relationships we have with our students and their families last well beyond middle school. How do we know our programs have been effective? See what some of our alumni and parents have to say:

“I grew up on Wylie Street in Northeast DC with my mom, grandmother, older sister, and younger brother. Before I got involved with The Fishing School, I had to find my own activities. I didn’t have anywhere to go after school, and we mostly played sports in the street or in the alley.

I came to The Fishing School when I was about 10 and it opened up my world. They always had fun activities and field trips and gave us snacks. I think the most important thing was that there were always adults around who cared how you were doing. They inspired me.

When I was in 7th grade, I was walking through the hall at school [instead of sitting in class]. Officer Friendly/Mr. Tom Lewis (founder of The Fishing School) saw me and asked why I wasn’t in class. I didn’t have a good answer, so I went back to class! Later in life, I was inspired by Mr. Lewis to serve my country and my community. When I became a police officer, as he had been, Mr. Lewis helped me fill out the application. I’ve been a DC police officer since 2000, and I’ve been back to The Fishing School to talk to the kids.” 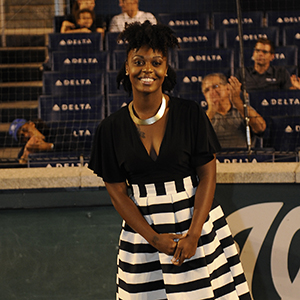 “I grew up in DC’s Ward 7, and I can’t remember a time when I wasn’t going to The Fishing School. I was exposed to so many different things. The first time I went bowling and roller skating, or tried knitting, it was with The Fishing School.

I went on to college and graduated from Penn State with a B.A. in criminal justice in 2015. I’m earning a Master’s degree at the Silberman School of Social Work at Hunter College. Mr. Lewis started The Fishing School because most crimes committed by students occur in the afternoon when they are not supervised. I wanted to follow in Mr. Lewis’ footsteps and become a police officer, but decided I want to intervene early and prevent children from getting into trouble [later in life].

A lot of kids have trauma and disruption in their lives. They need mentors. They need someone they can trust. They need The Fishing School.”

“Without The Fishing School, my family’s struggle would have been greater and we wouldn’t be where we are today. Everyone at The Fishing School encouraged me and told me I did a wonderful job with my three boys, who all attended the program. I always respond, ‘Yeah, but it takes a village,’ and believe me, The Fishing School is a big part of that village.”