Persistence, Past and Present 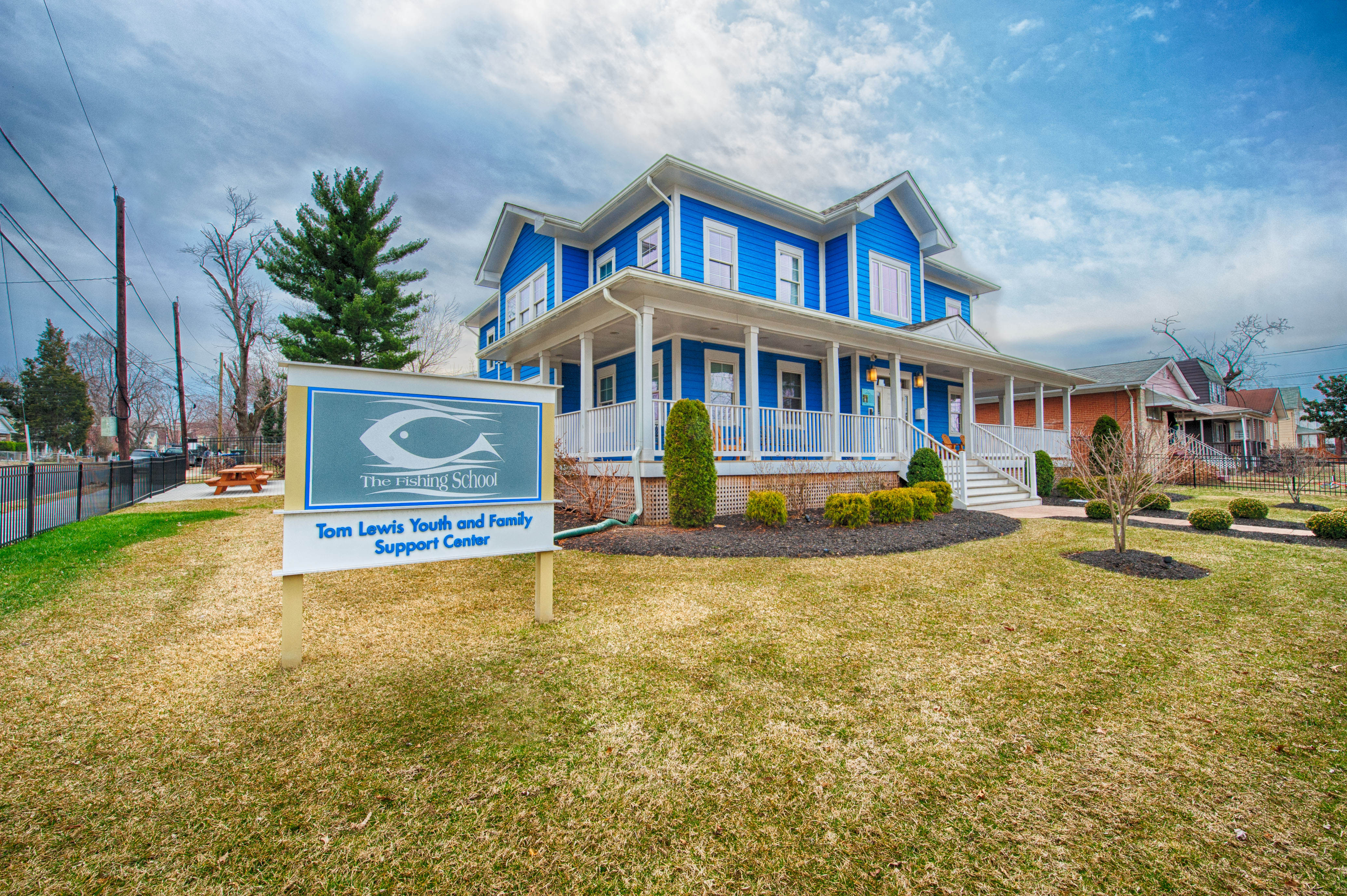 In 1990, Tom Lewis, a former Metropolitan Police Department officer, opened The Fishing School in a renovated, former crack house on Wylie Street, NE, once named the “worst street in America.” As an MPD Officer, he met countless students whose families had been affected by drug use, poverty, and incarceration. Growing up as one of 16 children in abject poverty, Mr. Lewis understood the need for positive role models and parental figures in children’s lives. Despite being a high-school dropout, Mr. Lewis worked to climb out of poverty and earn his GED, eventually getting a degree from American University through evening classes while working during the day. He promised that once he retired, he would continue to work to bring about positive change for the youth of Washington, DC.  He believed then, as we do today, that education is the key to breaking the cycle of poverty. Consequently, what started as a program serving five children with an annual budget of $2,100 has evolved into a research-based, highly effective out-of-school time program that serves over 400 youth daily with a budget of over $1.7 million.

The most important aspect of TFS programs throughout our history is that they are effective.  TFS programs were ranked first in math and second in reading outcomes for youth out of 24 programs funded by OSSE in their most recent evaluation (2013), and we were identified by the same evaluator as a “best practice” OST model.  In 2013-14, 60% of our students increased their reading grades, compared with a citywide 21st CCLC average of 36%.  In math, TFS students also excelled; 52% increased their grades, compared to a citywide average of 37%.

TFS was founded in Ward 6 and has a long track record of serving the underprivileged communities of Wards 6, 7, and 8.  In 1998, TFS expanded to a new program site in Deanwood, an underserved community in northeast Washington, DC.  In 2009, ABC’s Extreme Makeover: Home Edition rebuilt the site which became TFS’ new headquarters, and we launched our first on-site programming with DC Public Schools (DCPS).

As a result of a long-term strategic planning process, TFS initiated a Cohort Model approach during the 2012-13 school year and began piloting its new Middle School Program component in the fall of 2015.  Also in 2015, TFS received a multi-year award from AmeriCorps to help expand and formalize our Parent Engagement Program.

These capacity expansions and program component additions, along with current branding and technology capacity building awards, have positioned TFS as a leader in the Washington, DC youth development community.  In upcoming years, TFS hopes to expand to new school sites, complete building its Middle School and Parent Engagement Programs, and continue elevating its profile as a regional leader.

For more information about The Fishing School and to get involved, please visit www.fishingschool.org, or call (202) 399-3618.

According to Afterschool Alliance, 26% of DC’s children are alone and unsupervised between 3 and 6 pm.

On average, TFS students receive 14 hours of weekly intervention. Research shows that when children are engaged in afterschool programs, they do better. 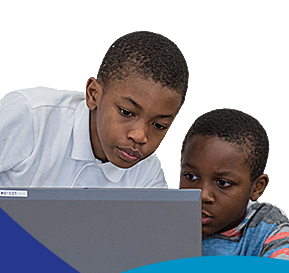